"She only loved me for my money!" is a lament we’ve all heard, either in jest or as a real cry for help. As much as people call it a trope, there’s a lot of good reason for people to worry about their bank accounts while looking for love.

Whether people want to admit it or not, wealth will always influence your love life. Around 33% percent of all divorces are due to financial issues a couple faces, and let’s just be real, money makes us attractive to the opposite sex.

In the game of love, you can lose everything if you date the wrong person. If you’re looking for love and want to keep your bank account intact, following these tips will certainly help.

1. If you’re wealthy, don’t date outside your socio-economic background.

I hate to say it, but there’s a lot of reason to be worried about golddiggers when you are a high net worth individual. The easiest way to reduce the risk of being taken advantage of for a paycheck is to date within your socio-economic class. 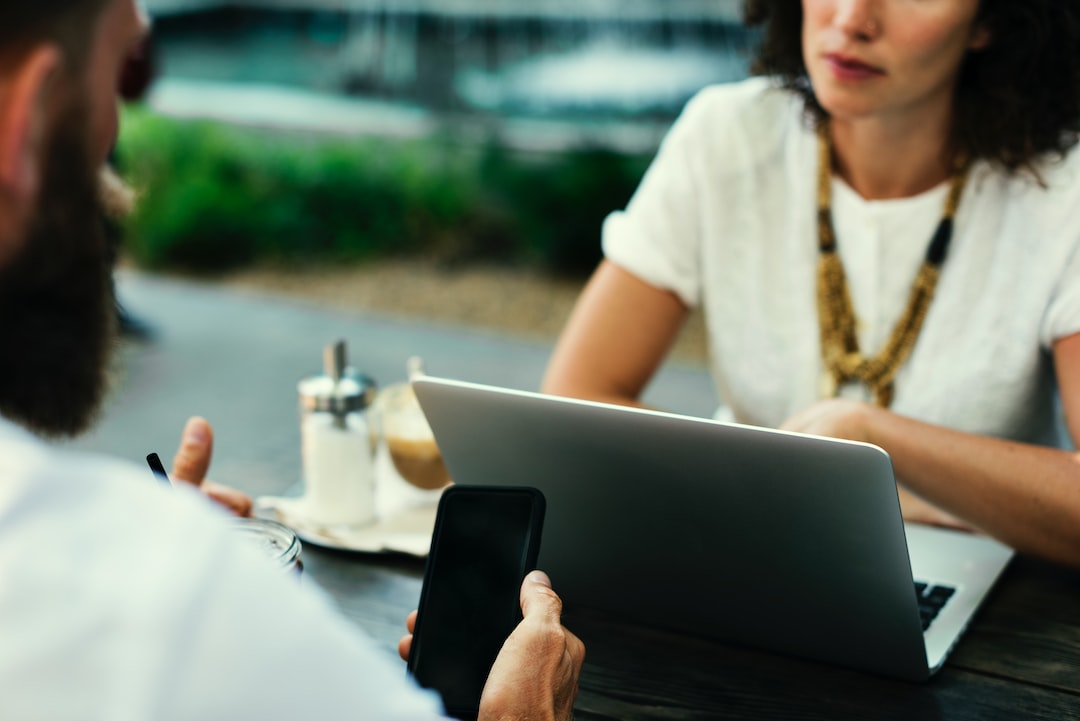 It’s common sense, but the truth is that people very rarely follow this advice until it’s too late.

2. Immediately end relationships with anyone who tries to control you, guilt you, pressure you, or insult you.

True story—abusive relationships aren’t just about emotional or physical abuse. There’s financial abuse to consider, too. The easiest way to avoid getting your bank account hurt by an abusive leech is to employ a zero-tolerance policy to "red flag" behavior. 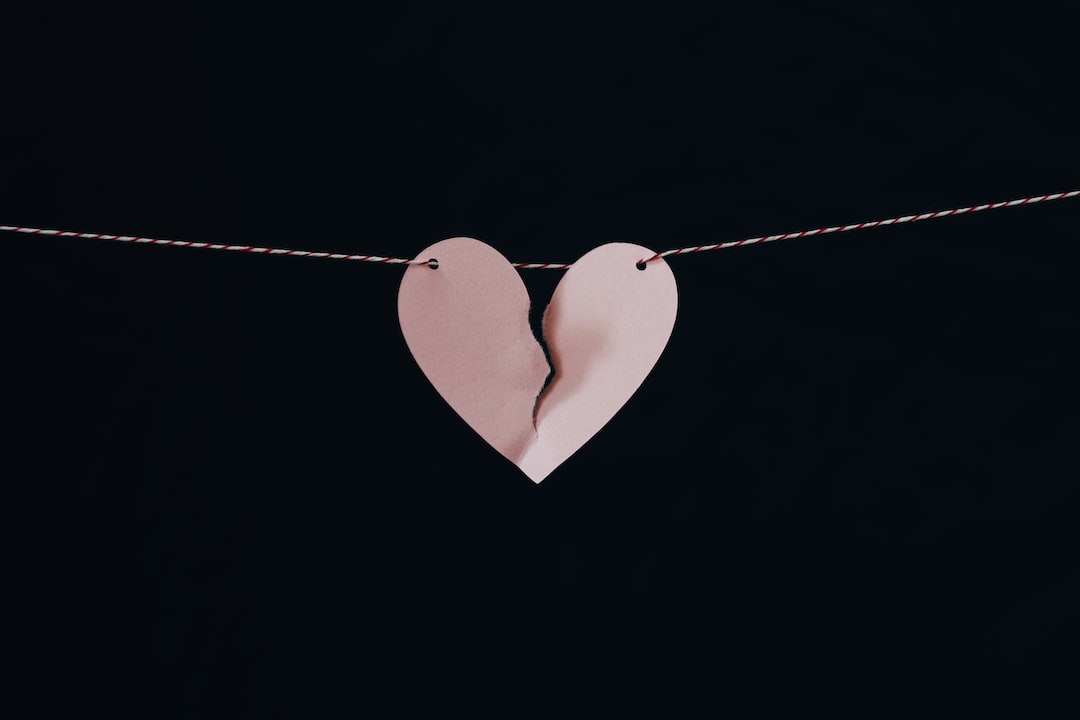 3. Those who have wealth would be wise to hide it while dating.

Unless you’re okay with attracting people who want your money more than they want you, it’s best to keep a low-profile on your money. This way, you can be sure that they actually want you for you.

4. Start noticing if your dates regularly hit you up for money—and distance yourself immediately.

There’s nothing wrong with going dutch, but if you find yourself regularly paying the entire bill, you have to ask yourself what’s going on. Though it might be chivalrous, times have changed and an equal partnership would be a bright idea.

If they don’t want to date you unless you’re footing the bill, they aren’t really dating you. Rather, they’re looking for a free meal.

5. Let the first date or two be a cheap one.

Going out for coffee seems like a simple, unimpressive thing, but it’s really an ideal first date. It allows you to get to know them, spend little money, and also gives you plenty of knowledge on where they stand when it comes to a potential relationship. 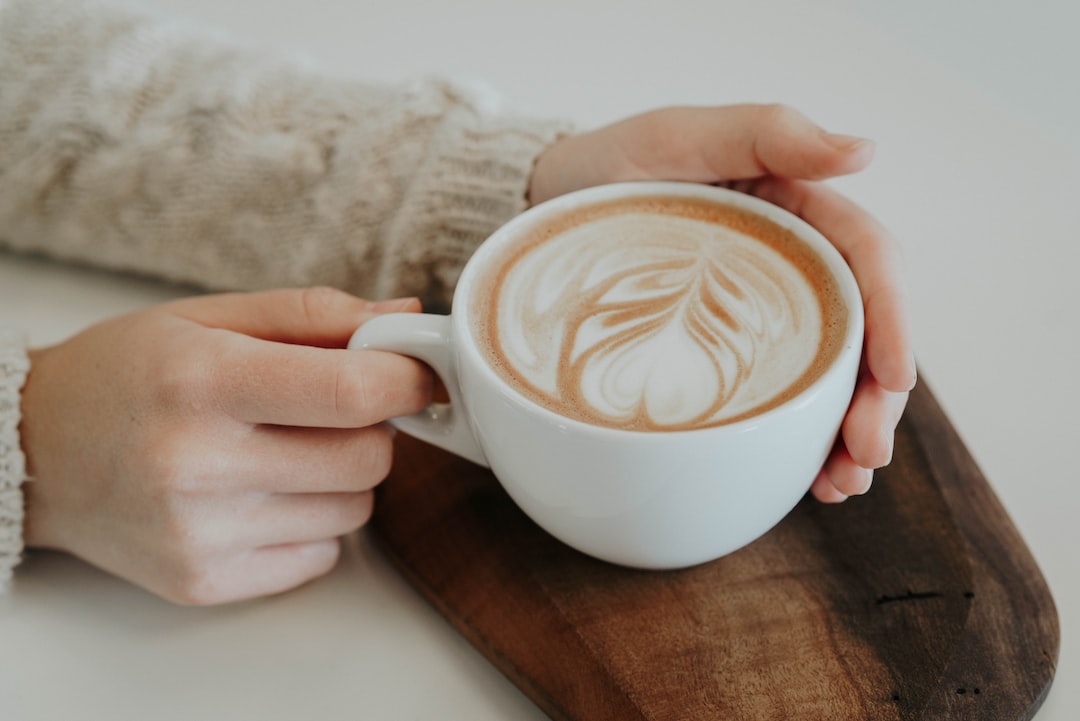 6. If you get married, insist on a prenup and a postnup.

Prenups aren’t just for celebrities. They are legally binding contracts that allow you to dictate what will happen if you part ways, and also help you figure out what you really want in a marriage before you get hitched.

A postnup might be a term you aren’t aware of. This is an agreement made after marriage and focuses on issues that arise during the continuation of your marriage. Should things fall apart, the prenup and postnup will make all the difference in divorce court.

If they balk or refuse to sign one, run. They’re not good marriage partners.

We romanticize relationships and love the idea of marriage being the ultimate show of love. While this may be partly true, you also have to see the legal side of things. A marriage is a legally binding contract that does act like a business. 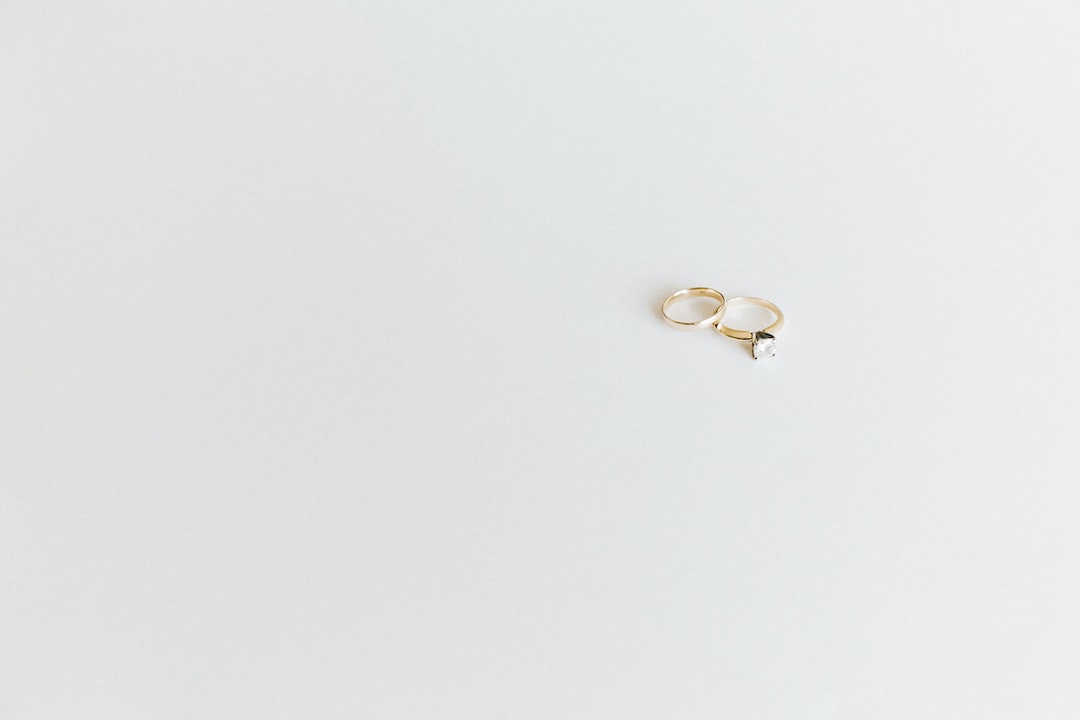 Photo by Melinda Pack / Unsplash
Who you marry becomes your partner in said business. The right partner will help you improve your standard of living and support you through thick and thin. The wrong one? Well, they’ll drain your bank account, your soul, and also may ruin your life.

If you wouldn’t enter a business relationship with your partner, don’t marry them. Even if you love them, it will be a poor choice that you’ll regret.

The easiest way to lose thousands of dollars is to have a child you never wanted, just because you didn’t feel like using a condom. It’s scary how many people will try to sabotage birth control just so they can be tied to a financially well-off individual for 18 years. 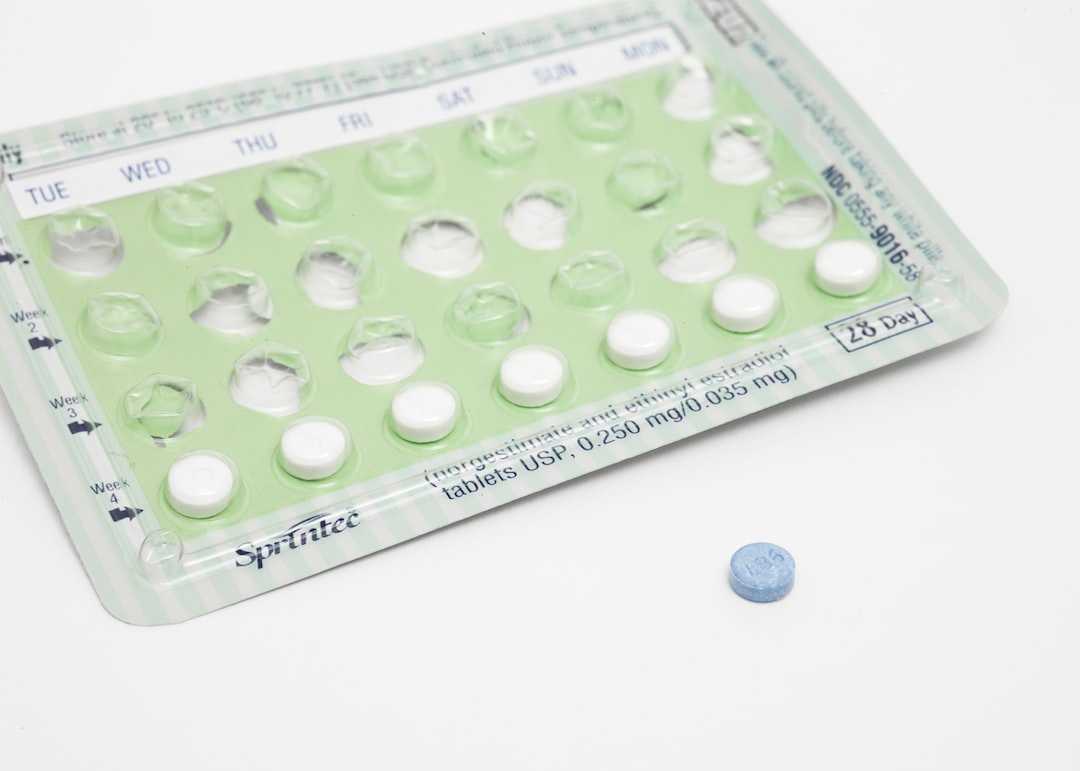 Photo by Thought Catalog / Unsplash
If you’re childfree for life, getting sterilized is a great choice. If you want kids later, insist on using the condoms you brought…and flush them down the toilet immediately after.

9. Get clear on your goals, and your partner’s goals.

Though you’d never guess it, a lot of people don’t have the same goals in life. Some don’t want kids. Some don’t want a housewife. Some want to live in the sticks, while others would be hellbent on living in a Manhattan high rise.

As much as you may dig your partner, having non-negotiable life goal differences means that it will never work out. By being honest about your needs upfront, you spare yourself a divorce later.

10. Remember that money isn’t everything.

A good person is worth their weight in gold. If they stood by you when times were tough, it might not matter that they aren’t rich now. They already proved they care, and if they were the ones who supported you, already showed that they can hold down the fort.

At the end of the day, a good partner is what you need to find—and that’s exceedingly rare. If you find one, make sure that you marry them. You might not find another like them.

How to Maximize Social Security with Spousal Benefits?

Things You Can Make At Home to Save $$$

How Does A Deferred Compensation Plan Work?

How to Apply for a Suncoast Credit Card Online?

Which Retailers Offer the Best Credit Cards for 2020?