Financial Digits
Home Opinion Student Debt – Is It Worth It? 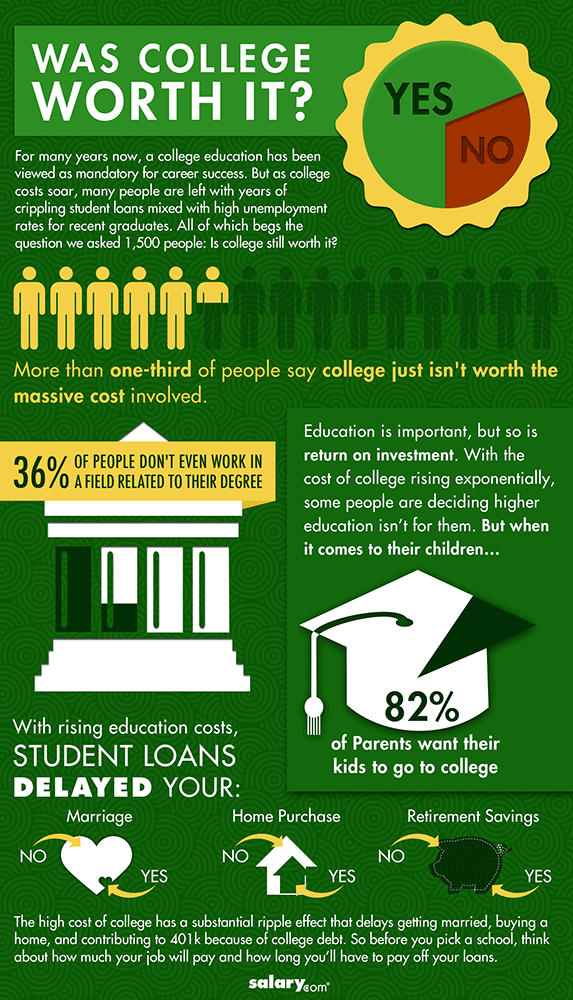 Student debt is an expensive endeavor, especially for professionals who take more classes than they need. However, you can protect yourself from future financial problems by looking into non-repayable sources of funding. In this article, we will take a look at the average student debt in America and the average annual earnings of young adults who have completed a bachelor’s degree.

The average student loan debt in America has risen significantly over the last few years. According to the Federal Reserve Bank of New York, there will be almost $1.6 trillion owed in the second quarter of 2022. That figure is even higher after adjusting for inflation. This is largely due to the fact that borrowers are taking out more loans than ever before.

Students from affluent backgrounds are most likely to have the largest student loan debt. In fact, 12 percent of student loan borrowers graduated with debts totaling over $70,000. The average debt per borrower is $30,600. In South Dakota, the number of graduates with college debt is the highest.

The average student loan debt in America is increasing faster than the rate of inflation. While the percentage of women with debt is lower than that of men, minority groups are more likely to have large amounts of debt than white students. Asian and Hispanic students have the lowest average student loan debt. However, black students and women are more likely to be in debt when they finish their undergraduate degrees.

Statistics released by the U.S. Bureau of Labor Statistics show that college debt is increasing faster than the average student’s income. The average student loan debt in the United States is expected to rise by 25 percent over the next decade. In addition, college tuition is more expensive in the United States than in most other wealthy nations. In comparison, other countries offer free or heavily subsidized higher education. The Great Recession has also resulted in state governments pulling back funding for public colleges and universities.

The President’s recent announcement that the federal government would forgive up to $20,000 in student debt is good news for borrowers. The new policy will eliminate most student loan debt, as long as you meet certain income requirements. The forgiveness program will benefit borrowers who earn less than $125,000 annually and who are married filing jointly or heads of household.

Average annual earnings of young adults with a bachelor’s degree

New data show that young adults with a bachelor’s degree earn about $22,000 more per year than their high school counterparts. The data were gathered by the Federal Reserve Bank of New York, which tracks earnings for recent college graduates. The average annual wage for a full-time worker with a bachelor’s degree is $52,000, compared to $31,000 for a high school graduate.

The report shows that while income equality is rising, the pay gap between young adults is still wide and growing. In 2014, young workers without a college degree earned an average of $24,000 per year. Those with some college experience earned $31,900, and workers with bachelor’s degrees and master’s degrees earned $49,900 or more. Since the Great Recession, the pay gap between college graduates and their non-college counterparts has been increasing.

Despite the gloomy economy, millions of college students are spending considerable time, money, and effort to earn their degrees. Many of these students hope that the monetary benefits of a college education will outweigh the expenses. According to the 2002 Census Bureau, the average bachelor’s degree earner will earn about $1 million more than the average high school graduate in his or her lifetime.

The 101 on Investing for Your Retirement

Who Benefited From the Reconstruction Finance Corporation?

Most People Think Saving Money Is Hard and Here’s Why

A Closer Look At The Conway National Bank’s Mobile App

How To Invest Money – A Simple Guide For New Investors